While reading for the previous post on programs, strategies, and organization I came across Edgar Morin's work on constraints. Given constraints were touched upon in the last post as a way of achieving balance between order and disorder, I thought it would be interesting to devote an entire post to the topic. This post concludes with an understanding of organizations as a collection of constraints designed to produce an organization's outputs and qualities while disorder and order hang in the balance.

The pattern of interaction among the members of an organization that produces its global qualities and outputs can be seen as an outcome of the organization's constraints (Morin, 1992). Morin discusses constraints most extensively in his book Method: Toward  a Study of Humankind: Volume 1: The Nature of Nature. To Morin, constraints  allow for the possibility of a system - a whole that is greater than the sum of its parts - by inhibiting the states the parts can adopt.

Morin (1992b) elaborates on this point further and writes that the "qualities, properties attached to the parts considered isolatedly disappear inside the system" (p.109). Through their "citizenship in the system"(Morin, 1992b, p.373), the parts that make it up lose some of their identity and autonomy. If the parts wish to continue belonging to the system, they can only manifest states consistent with that system. This understanding leads Morin to state that while systems are greater than the sum of their parts, because the parts interact with one another to produce emergent properties none of them have independently, they are at the same time also less than the sum of their parts because membership to the system comes at the cost of constraints on the parts. It is important to note that to Morin, constraints are primarily restrictive which differs slightly from discussion elsewhere in the systems narrative that discusses constraints as being prescriptive as well as proscriptive (Juarrero,  1999).

"The whole is less than the sum of the parts, since some of the qualities or properties of the parts are inhibited or suppressed altogether under the influence of the constraints resulting from the organization of the whole (Morin, 1992b, p.374)."

A product of design, tangible constraints are intended to bring coherence and alignment to the actions of the organization's members and produce the desired outcomes and qualities at the level of the entire organization. Like with any system, belonging to an organization entails being subject to constraints and, as a result, being encouraged to act in ways that align with the established way of working in pursuit of overarching goals. As members of an organization, we are not free to pursue our own goals while at work. Further, we are limited by the tangible constraints of the scope of our role, the decision-making authority afforded to it, and our formal responsibilities. These elements serve to constrain the "possibilities of action" (Morin, 1992b, p.111) we can follow for the benefit of the larger organization.

Morin (1992b) presents constraints as both an ambivalent prerequisite for anything organized as well as having the potential to be destructive of liberty. He offers constraints can be destructive of liberty when they become oppressive and "inhibit and prohibit the creative potentialities of those who are subjected to them" (Morin, 1992b, p.111). The meaning on this comment takes on further significance when connected to the last post's discussion of Morin's conceptions of order, disorder, and organizational complexity.

"Order refers to everything that is repetition, constant, invariant, everything that can be put under the aegis of highly probable relation, framed within the dependence of a law" (Morin, 2008, p.62).

"Disorder refers to everything that is irregularity, deviation as regards to structure, random, unpredictability (Morin, 2008, p.63).

Constrains can be regulated to keep an organization between a rigid, inflexible order and total disorder. If conceived of as a set of constraints, organizations can be designed to be more or less disorderly which is to say they allow more or less liberty that appears as initiative, creativity, and innovation (whether the intangible constraints will support this change is another matter; Morin, 1992; Morin, 2008). Jabe Bloom (@cytetain), a business consultant and PhD student at Carnegie Mellon, explains constraints are a dial that can be rotated from less constraints (disorderly) to more constraints (orderly). He explained to me that if teams are under constrained, or too disorderly as Morin would put it,  they will fail to act as there are too many possibilities for them to pursue. On the other hand, overly constrained teams will have difficulty acting as they do not have enough "room" to move and the ability to do so efficiently. As discussed in the last post, some degree of disorder is needed to prevent the inefficiencies posed by unshakable order and effectively respond to challenges (Morin, 2008). Another way of thinking about it in connection with the last post is that organizations that are highly constrained are designed to create and implement programs whereas loosely constrained organizations have the capacity to develop and execute strategies.

Constrains can be modified formally through revising tangible constraints or informally by allowing a team, department, division, or entire organization to act with more or less liberty through verbal delegation. The modification of these constraints can be temporary as well as permanent. For an example of informal constraint modification, some highly skilled resources might be less constrained by the direction they are given than others and be allowed to take initiative to accomplish the stated objectives. For a formal example of constraint modification, plans such as Fire Management Plans and Emergency Operation Plans might be written to afford those implementing them the space to adapt the plans as needed. At the same time, constraints might be tightened in either case by providing detailed plans with little room for deviation. Again Morin's (2008) distinction between programs and strategies can be seen in his discussion of constraints. However, the notion of constraints takes the discussion one step further and allows for the visualization of boundaries that can inhibit or allow for choice and action (Morin, 1992).

It may not be desirable for an entire organization to have some degree of disorder, which is to say be innovative, creative, and autonomous. However, it may be desirable to have a very loosely constrained and thus disorderly team working on a skunkworks project where the whole idea is to be innovative. Meanwhile, the remainder of the organization might be more constrained to support regular and routine operations where creativity and innovation are not needed as a "right way" has already been established, though this idea is subject to much debate.

Constraints might also be used to harness the power of existing disorder within an organization that appears as collaborative groups, informal associations, and methods to work around existing bureaucratic processes. In this case, constraints might be used to recognize the existence of these elements and provide them space to operate and prevent them from becoming too disorderly.

Contingency theory suggests constraints should be modified temporarily as needed based on the environment the organization is functioning within. For example, an organization functioning in a non-emergency environment might operate effectively with a high degree of constraints. However, the same highly constrained organization might be too ordered to function effectively in a dynamic emergency environment (Donaldson, 2001). The idea of changing constraints based upon the environment is an interesting one as it allows for the rigid routine order that may be desired during the regular day to day as well as room for more flexibility during dynamic operations. At the same time, there may be situations in emergency settings where a highly constrained approach is desirable at the expense of innovation and creativity. The unique operating context of an incident may be the deciding factor (Snowden & Boone, 2007). In the case of emergency management and services organizations, it is important to consider if loosening and tightening constraints is worth the energy when dynamic and uncertain environments are the norm. It may be a better use of energy to maintain a loosely constrained constrained organization at some scale permanently to save the energy of having to move back and forth and allow members to grow accustom to it.

A look at complex adaptive systems followed by a discussion of the relevancy of the theory to practice. 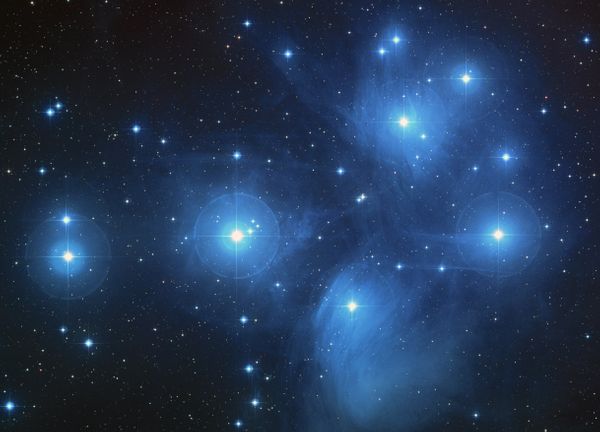 A short post on the Cluster Approach used in some humanitarian emergencies. Founded on coordination, the cluster approach sits somewhere near the opposite end of the spectrum from the command and control Incident Command System. 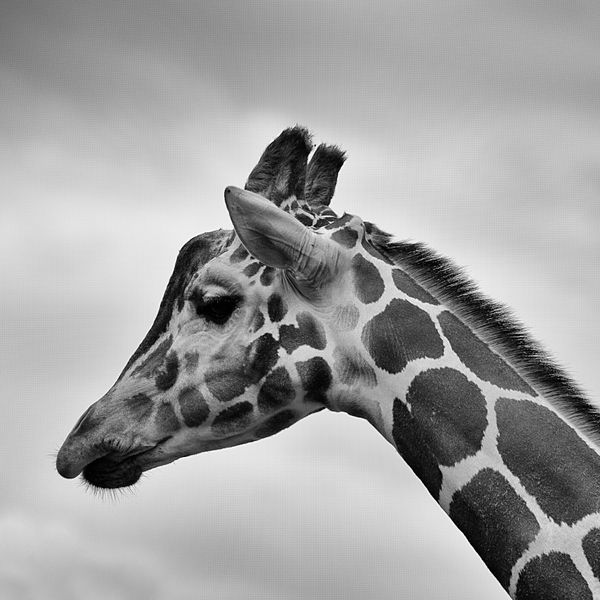 Part 2 of a discussion of the talk I gave at Red Hat "Risk, Vulnerability, and the Precarity of Identity." This post focuses on bringing together the theory in post 1 to discuss change.